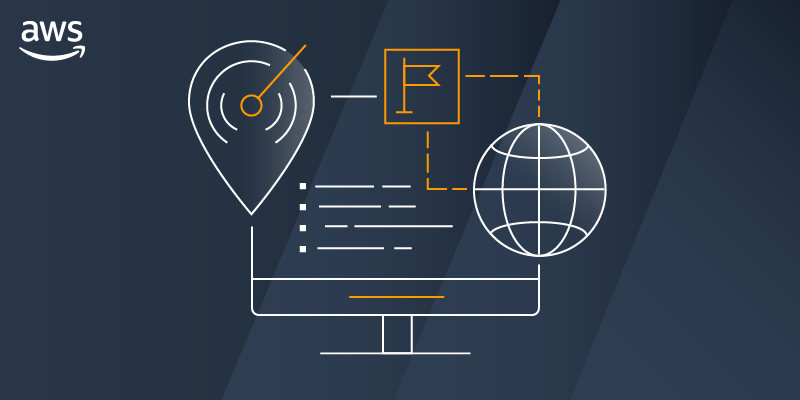 We launched the first AWS Local Zone in Los Angeles last December, and added a second one (also in Los Angeles) in August of 2020. In my original post, I quoted Andy Jassy’s statement that we would be giving consideration to adding Local Zones in more geographic areas.

Our customers are using the EC2 instances and other compute services in these zones to host artist workstations, local rendering, sports broadcasting, online gaming, financial transaction processing, machine learning inferencing, virtual reality, and augmented reality applications, among others. These applications benefit from the extremely low latency made possible by geographic proximity.

More Local Zones
I’m happy to be able to announce that we are opening three more Local Zones today and plan to open twelve more in 2021.

Local Zones in Boston, Houston, and Miami are now available in preview form and you can request access now. In 2021, we plan to open Local Zones in other key cities and metropolitan areas including New York City, Chicago, and Atlanta.

We are choosing the target cities with the goal of allowing you to provide access with single-digit millisecond latency to the vast majority of users in the Continental United States. You can deploy the parts of your application that are the most sensitive to latency in Local Zones, and deliver amazing performance to your users. In addition to the use cases that I mentioned above, I expect to see many more that have yet to be imagined or built.

Using Local Zones
I stepped through the process of using a Local Zone in my original post, and all that I said there still applies. Here’s what you need to do:

Things to Know
Here are a couple of things that you should know about the new and upcoming Local Zones:

Instance Types – The Local Zones will have a wide selection of EC2 instance types including C5, R5, T3, and G4 instances..

Purchasing Models – You can use compute capacity in Local Zones on an On-Demand basis and you can also purchase a Savings Plan in order to receive discounts. Some of the Local Zones also support the use of Spot Instances, .

AWS Services – Local Zones support Amazon Elastic Compute Cloud (EC2), Amazon Elastic Block Store (EBS), Amazon Elastic Kubernetes Service (EKS), and Amazon Virtual Private Cloud, with the door open for other services in the future. You can use services such as Auto Scaling, AWS CloudFormation, and Amazon CloudWatch in the parent region to launch, control, and monitor the AWS resources in a Local Zone.

Direct Connect – As I mentioned earlier, some of our customers are using AWS Direct Connect to establish private connections between Local Zones and their existing on-premises or colo IT infrastructure. We are working with our Direct Connect Partners to make Direct Connect available for the new zones and the specifics will vary on a zone-by-zone basis.

The AWS Local Zones Features page contains additional zone-by-zone information on all of the items listed above.

Learn More
Here are some resources to help you to learn more about Local Zones: 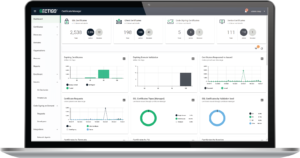